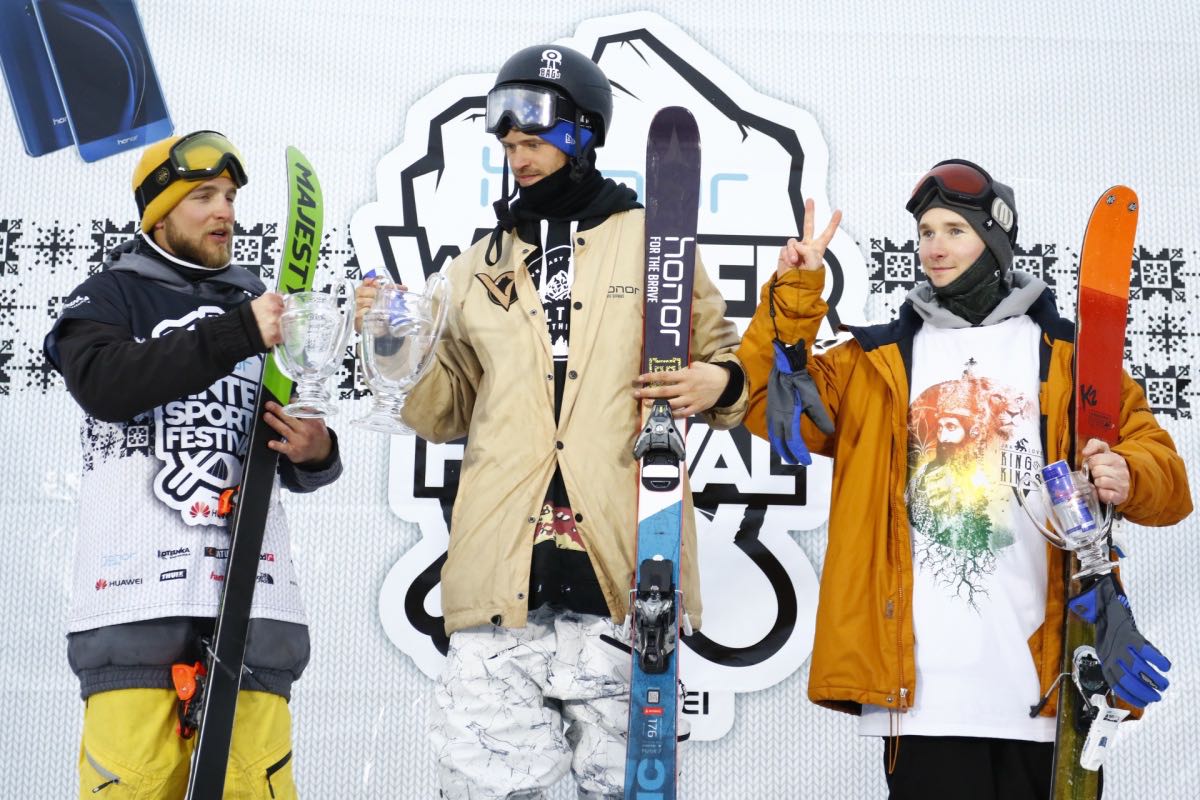 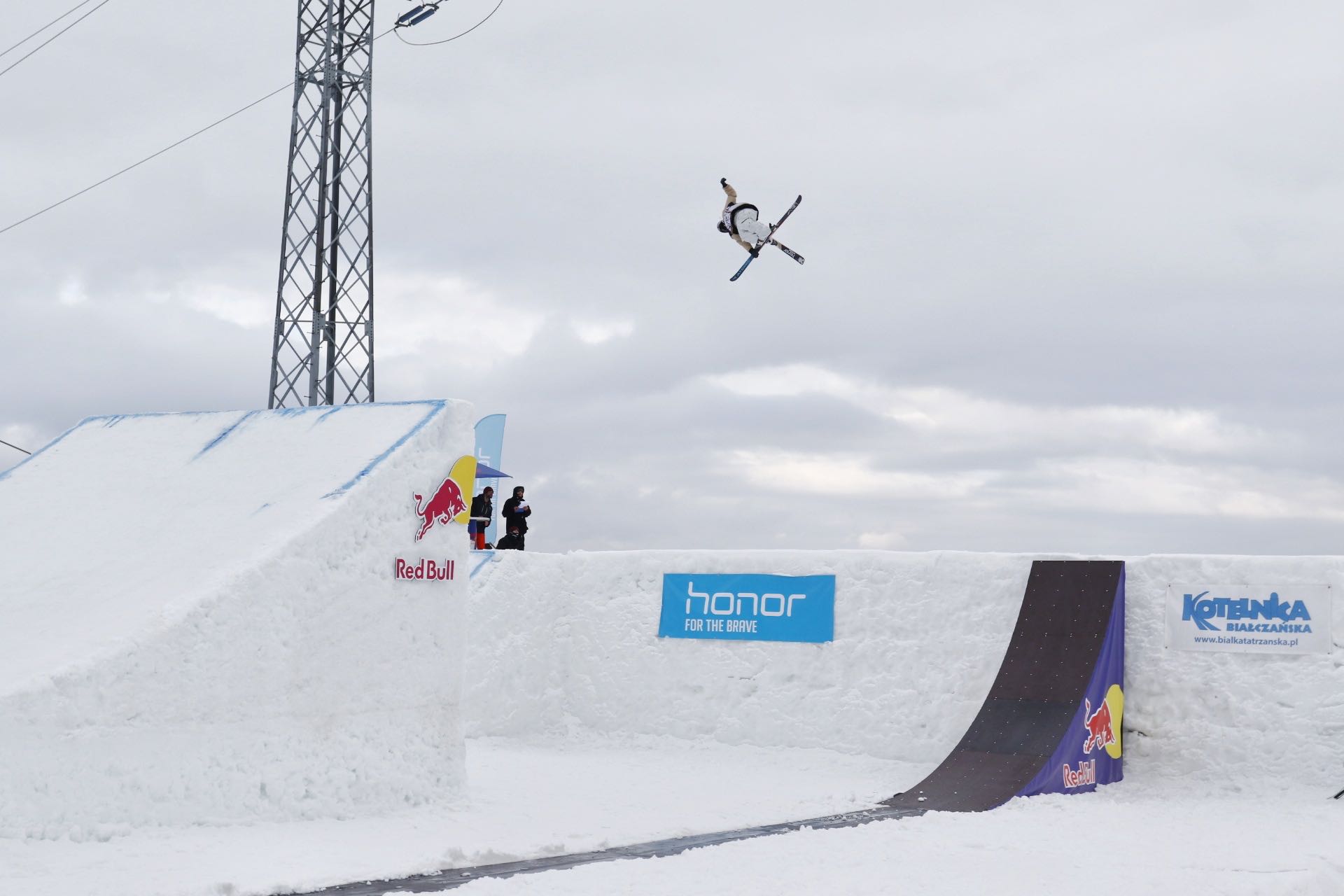 All photos by: Tomek Gola

The top of the podium in snowboarding Big Air event went to Michał Alster. Jakub Skrzypkowski took second and the winner of the qualifications Piotr Tokarczyk came in third sport. He had some troubles with landing his most difficult tricks, which could guarantee him the victory. 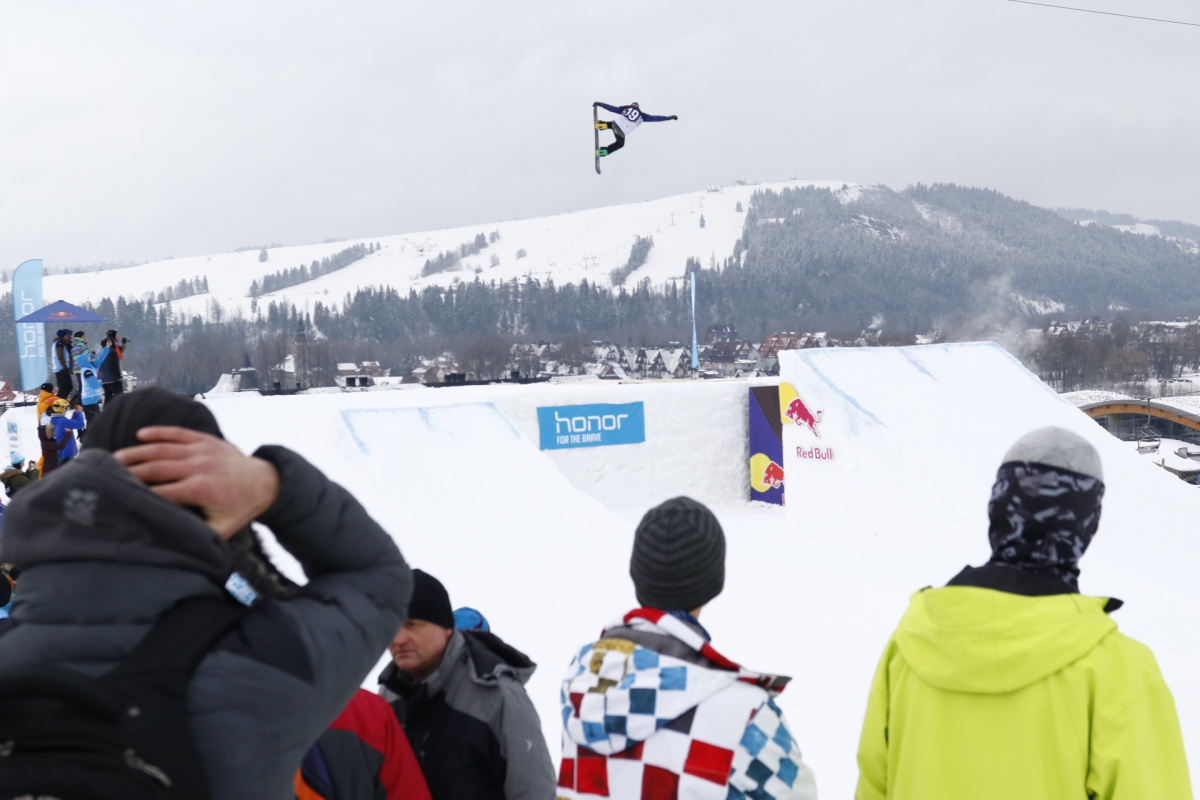 Szymon Godziek, one of the world’s top freestyle mtb riders, was unrivalled in bike Big Air competition. The second place was a surprise – after one-year break from riding it was Marek Łebek who showed some most impressive tricks both during qualis, semi – finals and finals. Marcin Rot took the third place. 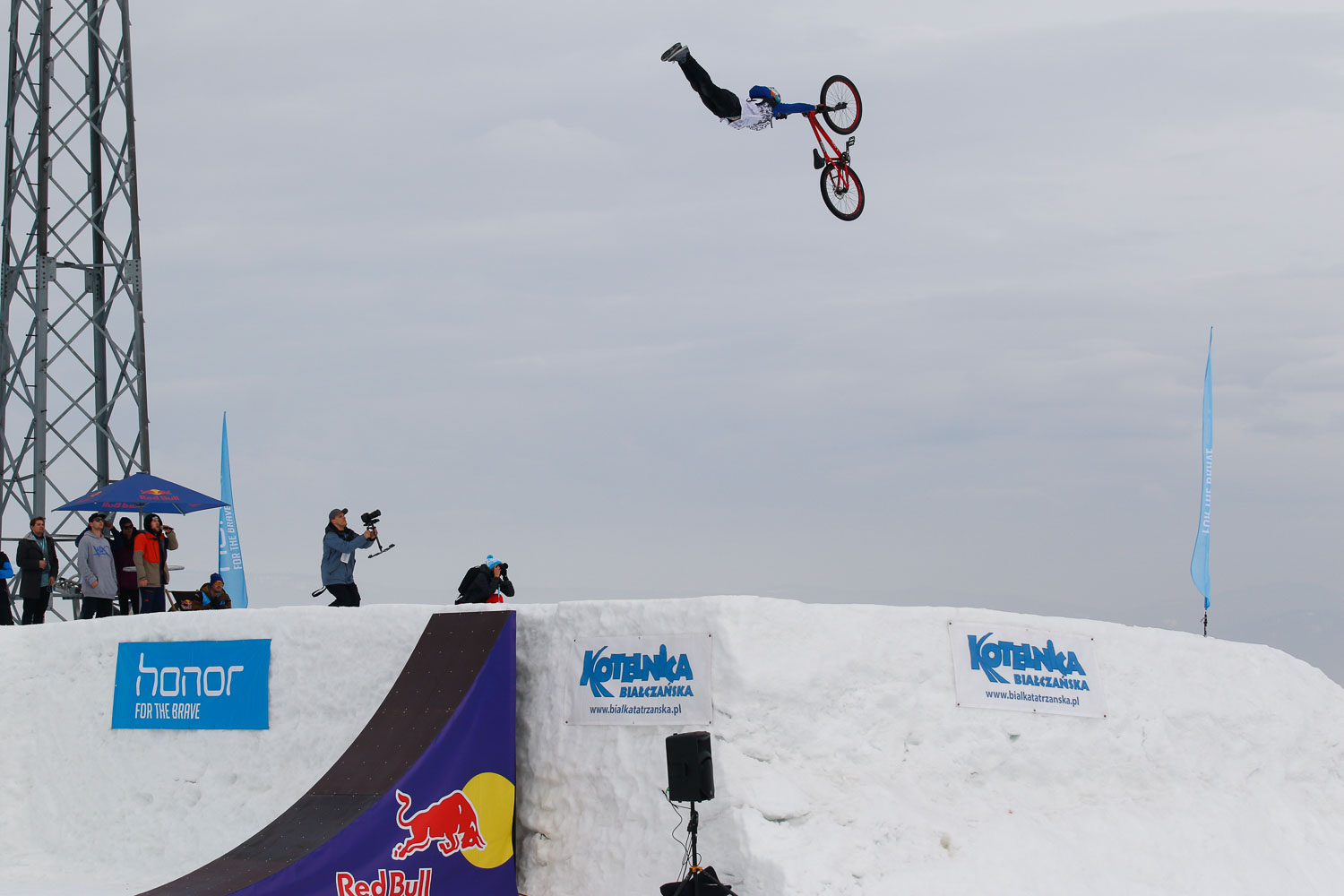 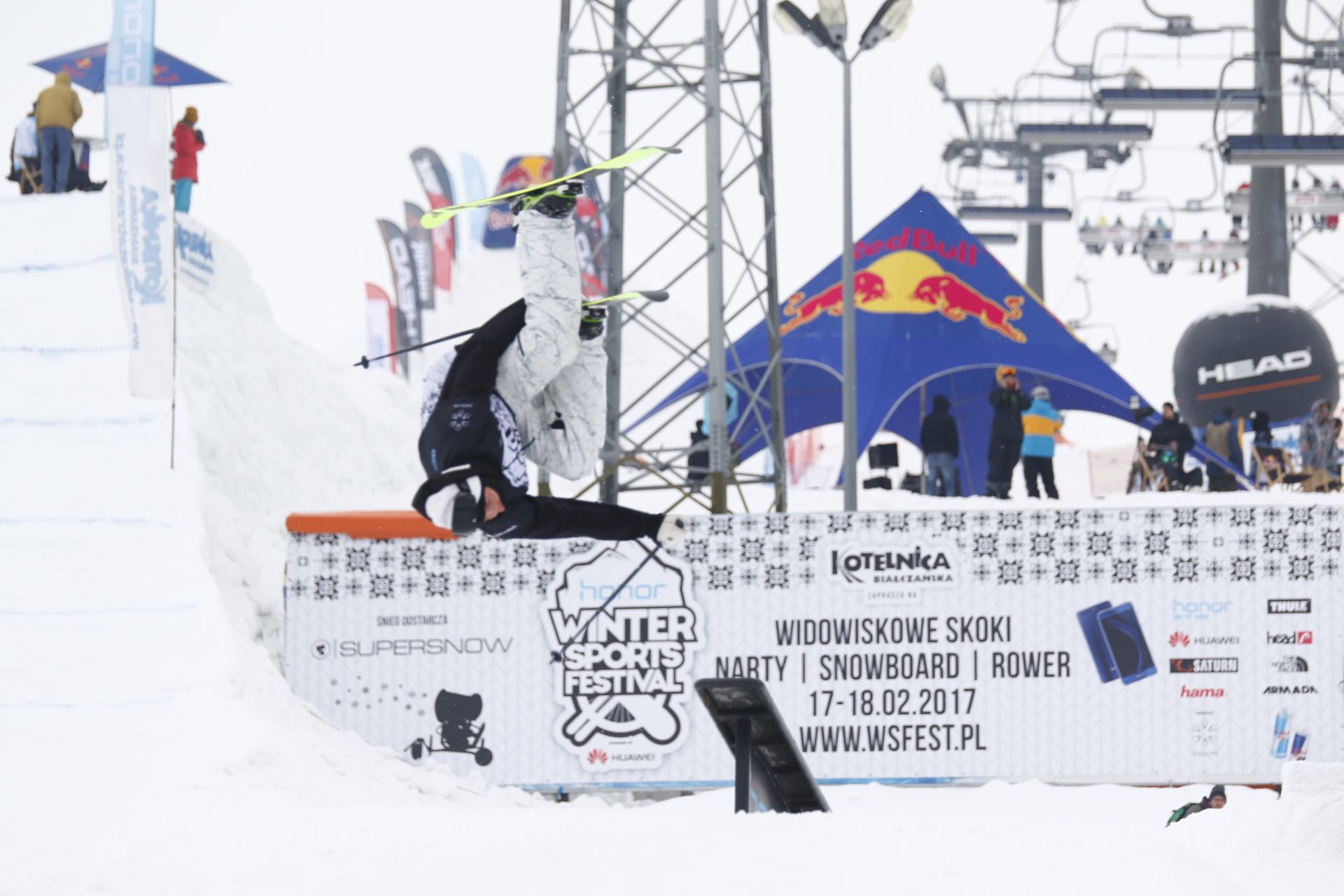